Square Enix finally announced the latest installment in the famous Valkyrie series, Valkyrie Elysium. The announcement came through March 2022’s State of Play event, which focused mainly on Japanese developers. What should the fans of the Valkyrie franchise expect from this new installation? When will this game release, and on which platforms? In this blog, we will discuss everything about the Valkyrie Elysium in detail. Valkyrie is a series of action-adventure role-playing video games published by Square Enix. Valkyrie franchise inspiration comes from Norse Mythology.

What is Valkyrie Elysium?

Valkyrie Elysium is the newest installment in the fan-beloved series Valkyrie. Elysium will take place in a fantasy world, which is in a state of unbalance. The destruction can follow sooner than one thinks. Main Protagonist, Valkyrie

Square Enix, out of nowhere, revived the franchise and showed it in the PlayStation’s State of Play.

Valkyrie Elysium follows the character named Valkyrie, who has the task to save the world from destruction called Ragnarok† All-Father, the creator and highest of any gods, is the one who entrusted this job to Valkyrie.

After descending, Valkyrie descends to the world below, fighting powerful and dangerous foes all the while learning the truth of this upcoming doom.

Currently, Square Enix has revealed only this little synopsis. Once more information is out, we will update everyone on that.

The first announcement trailer also came with some gameplay. Valkyrie Elysium will be a third-person role-playing game and feature fast-paced combat. Valkyrie can also use magical abilities to get a better advantage over her powerful foes. The newest installment will fuse many of the previous installments’ gameplay elements such as combos, finishing moves, etc.

Elysium will be the first game in the franchise that will use a real-time action combat system. Valkyrie will engage in boss fights to further progress the plot. Einherjar will be a recurring feature in the game. Einherjar are recruitable characters who will help Valkyrie during her toughest times. The players can expect Einherjar to play significant roles in the game.

For the game soundtrack, fans are in a treat for the greatest joy. Motoi Sakuraba is the composer of Valkyrie Elysium’s soundtrack. He also composed the soundtrack for the original and first game in the Valkyrie installment, Valkyrie Profiles.

One thing the fans are currently looking out for is if it is a sequel of Valkyrie Profiles or a standalone title? And if it is, when will it take place? Square Enix has not revealed anything regarding this query. Halo Infinite Season 2: Should We Expect Another Run? 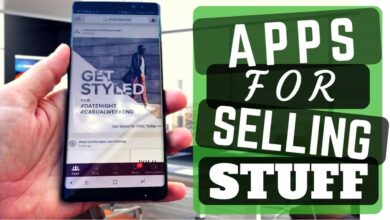 The 10 Best Apps for Selling Stuff in USA 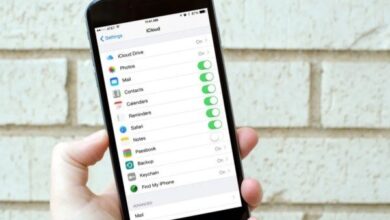 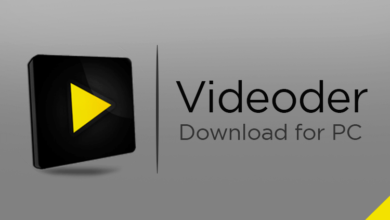 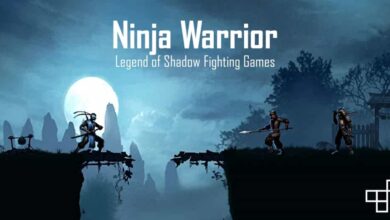