Masoom Shankar is an Indian Model and Film Actress, who predominantly works in the Tamil film industry. She is Well known for her Tamil Movie 90 ML.

She Started her career in Modelling and Worked as Assistant Director. She made her Acting debut with Hindi movie Mumal: A prophecy 2016(2016), directed by Esshan Katara. She made her Tamil Film debut with Nagesh Thiraiyarangam, Directed by Mohamad Issack in 2018.

She is Well known for her role in Tamil Movie 90ML, in 2019 Directed by Anita Udeep along with Oviya, Shree Gopika, Monisha, and Bommu Lakshmi. 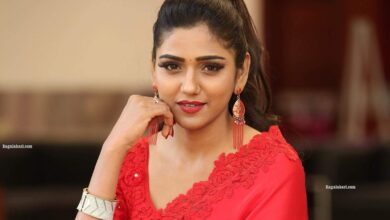 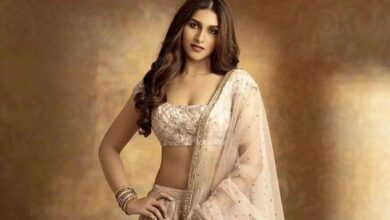 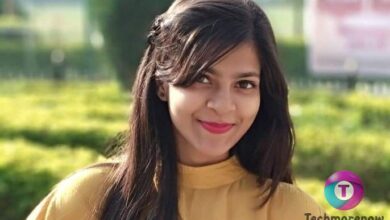