Madan is the first individual Tamil Youtuber to reach 1 million subscribers and he received a gold play button from Youtube. he also worked in Behindwoods TEDx talks as Anchor.

He was born on May 28, 1993 in Madurai, Tamil Nadu, India. He grew up in Madurai and completed his school studies at Sainik School, Amaravathinagar, and Dolphin Public School, Madurai. He Completed his College degree in Engineering at Kalasalingam University, Krishnankoil, and also did MBA in Amrita University, Coimbatore. He also completed MS in Business Analytics from the State University of New York.

After completing his graduation he started working in including echoVME as Content Writer, then moved in Cognizant as Program Analyst, and also worked as a Marketing Intern in Bosch Engineering and Business Solutions.

Later he moved to Zoho Corporation worked as a Marketing Analyst. The same time he started posting video in his youtube channel in from 2016 and talk about his views on various public topics and current affairs. In January 2019, he quit his job and started youtube channel as full-time work.

Based on a popular youtube statistics, Madan Earnings from youtube is around $5.5K – $88K (Estimated Monthly Earning) as of February 2020. which is claimed as highest earning by an Individual Tamil youtuber.

Thanks for visiting Newzpanda.com for more Biography click here. 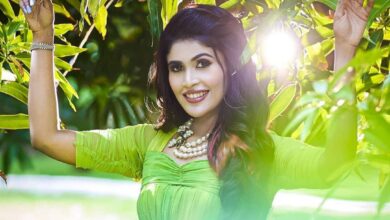 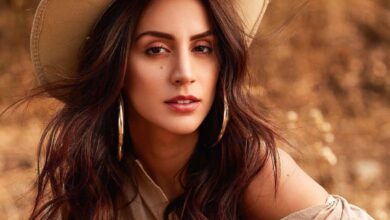 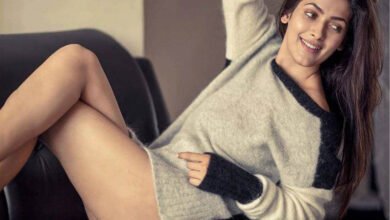 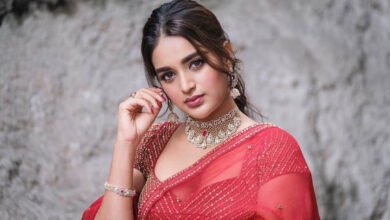 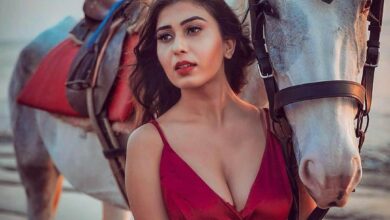 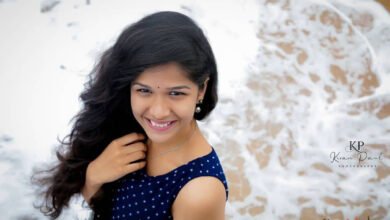