Chhotu Maharaj itself is a unique opportunity which comes with a minimal investment of 40 to 50 lakh for new entrant looking business of cinema theatre.

From the day of its inception Chhotu Maharaj had received more than 1,50,000 Enquires from all over India, More than 350 Partners have signed Franchisee with Chhotu Maharaj in pan India, with its proven business model added the Chairman Mr. Satish Panchariya.

With its uniqueness Shape of Igloo Dome Structured Theater is center of attraction for any City, especially with its 2 way curve screen makes it more comfortable viewing experience from any angle of the theater.

The structure is made of “FRP” Material with sturdy and solid positioning makes it more reliable for audience safety and security. Also installation time for this theatre requires 15 days because of its modular structure, which can be relocated easily if required.

A 3 course meal makes and added advantage for audience at affordable price point, 3 course meals and an seat-out restaurant is great hand in glove revenue generation point for all its franchisee. 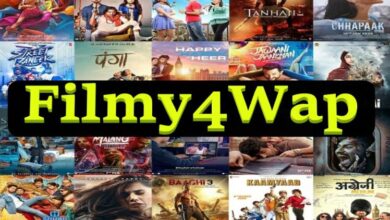 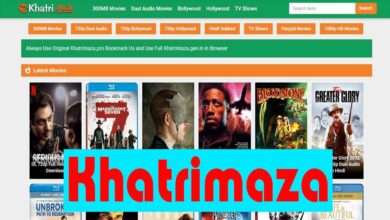 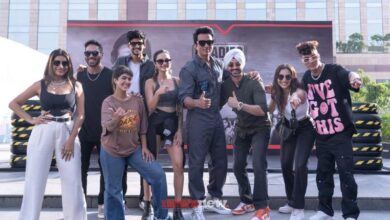 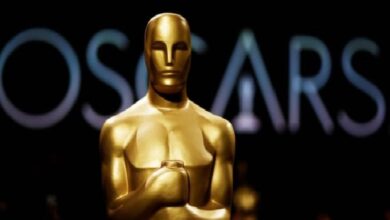 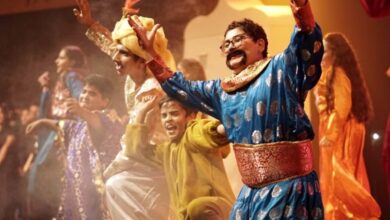