The superhero genre has enjoyed coveted box office success for decades. Just about every filmmaker desires this gargantuan level of global recognition. But the grass is always greener on the other side, and this phrase can pretty much apply to superhero movies too. Despite the hard work of the crew and cast, from costume design to story building, these films are only discounted under “popular” tags. Nevertheless, some superhero movies over the years have broken this glass and gained the critical acclaim they deserved. These movies have dominated the box office and earned a spot in IMDB’s prestigious Top 250. Find out every superhero movie on this list and where they stand.

James Mangold’s directed Logan was a fitting farewell to Hugh Jackman’s journey as the classic character Logan. It struck a chord with dark truths and was even nominated for Best Adapted Screenplay at the Oscars.

Anyone who saw the title of this article knew that Christopher Nolan’s Dark Trilogy would make the list. After a rocky journey to the silver screen with Schumacher’s Batman Forever, the Caped Crusader revived its iconic fame with Batman Begins. Christian Bale and this movie are about to become one of the most legendary movie versions of superheroes of all time. 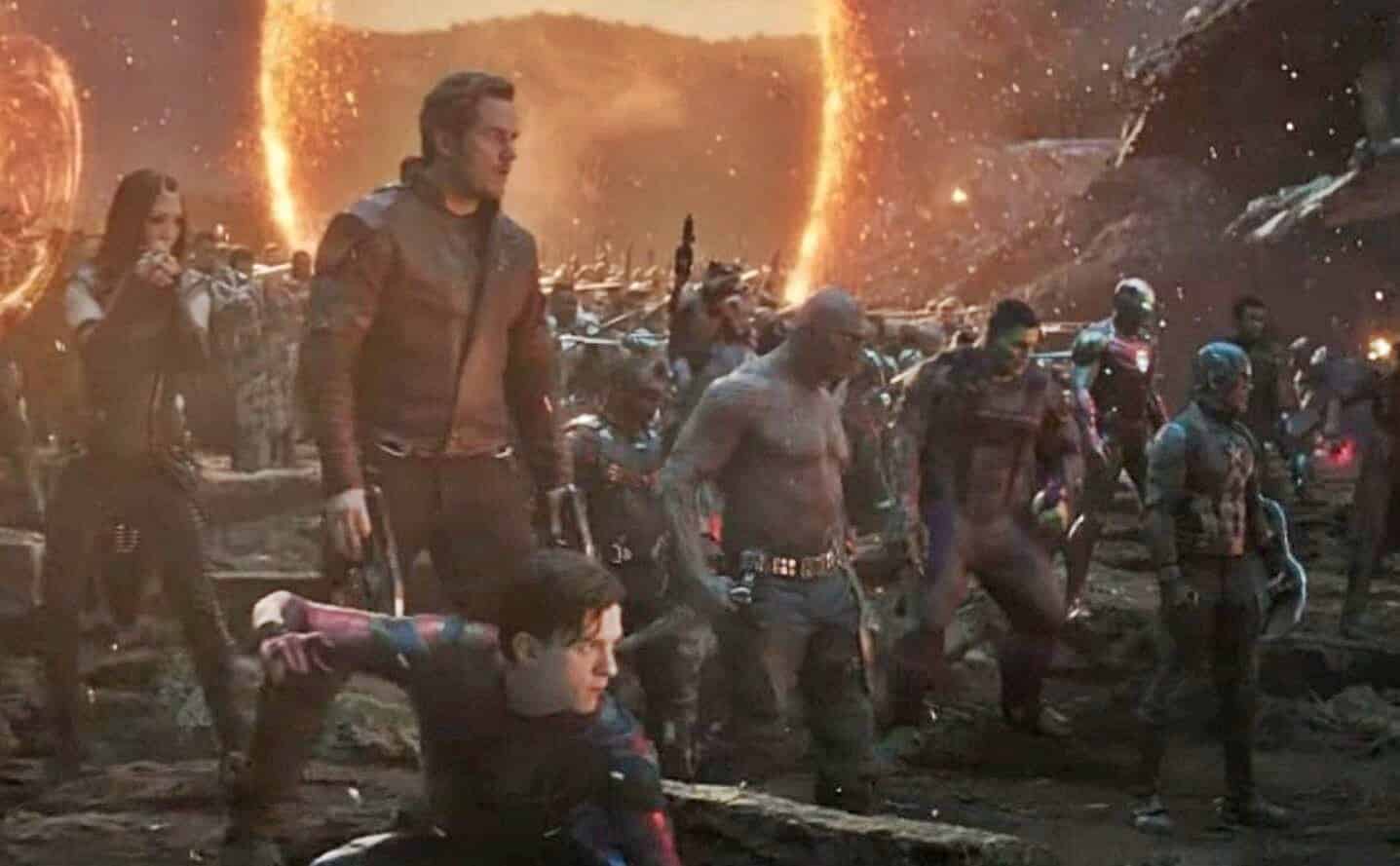 It took more than a decade and 23 films to build the story for Avengers: Endgame. It not only broke the box office record but also received critical acclaim from all over the world. Endgame did justice to the Infinity Saga and stirred up emotions in us that reverberated for months.

The Dark Knight Rises on the 73rd

The Dark Knight Rises was the final chapter of Bruce Wayne by Christian Bale. It wove a series of stunning surprises for fans when the Caped Crusader was bid against an equally strong Bane played by Tom Hardy. The film was a satisfying ending to Nolan’s Trilogy, which didn’t fail the skill of the cast and crew.

Joker on the 70th

When the iconic DC villain finally got a standalone movie, it stopped our hearts and caused a series of controversies. The dark and twisted plot along with the breathtaking acting of Joaquin Phoenix captured the audience and won an Oscar for Best Actor.

Spider-Man: Into The Spider-Verse on 65th

This animated route to the Spider-verse brought several popular variants of Spider-Man to the silver screen for the first time. Fans were euphoric about the film, as Miles Morales was also introduced along with the other Spider-Men.

One of the greatest superhero crossovers ever to hit the silver screen. Aside from its star power and popularity thanks to comic books, Infinity War was packed with brilliant stories, screenplays, special effects, and acting. By spotlighting the villain Thanos and letting him win, the film set a new bar for the superhero genre.

Spider-Man: No Way Home on the 21st

For the first time in the history of the superhero genre, three variations of Peter Parker shared the screen on live action. No Way Home proved that MCU could turn any impossible dream into reality with finesse.

The Dark Knight on 4th

Only a titan like Christopher Nolan could make a superhero movie that ranks 4th on IMDB. The movie was bigger than life in every way. The Dark Knight is not only a great superhero movie, it is also one of the best movie artists. The late Heath Ledger created an unforgettable version of Joker for the world and was posthumously awarded an Academy Award for his performance.