420 IPC Series Online (2021): 420 IPC is the most awaited court drama series from the direction of Manish Gupta, who is well known for Rashya, and Section 375. Vinay Pathak plays the main role in the series and shares the screen space with Ranvir Shorey, Gul Panag, Rohan Mehra in pivot roles. The story revolves around Vinay Pathak who plays the role of CA Kesawani and got arrested by CBI for forgery and theft of bank cheques. Watch all the episodes of 420 IPC exclusively on ZEE5 from December 17, 2021.

Check out the stellar cast of the upcoming Hindi web series 420 IPC,

Watch the interesting trailer of the 420 IPC series here, 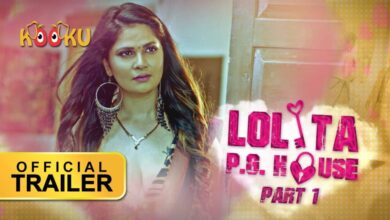